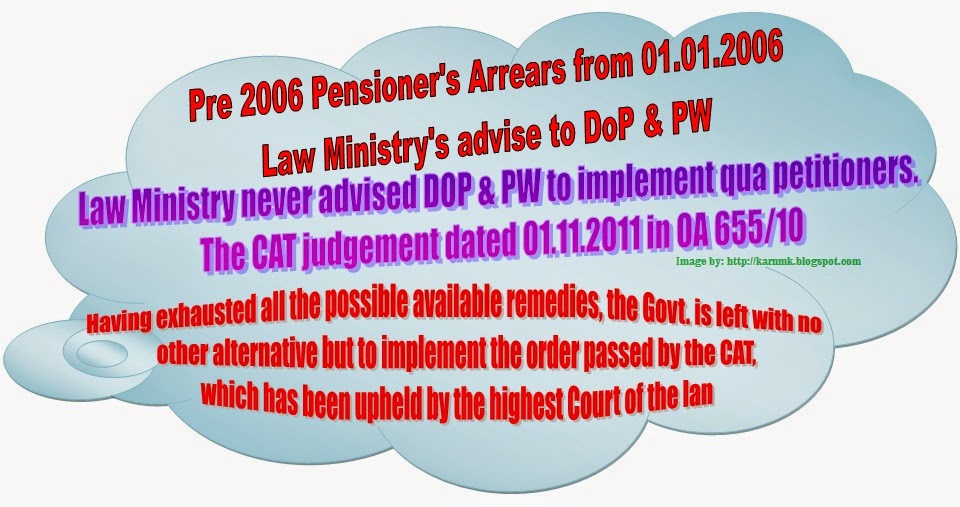 D/o Pension & Pensioners Welfare has referred this file to examine on the following issues: