7th Pay Commission report on pension and pay: No explicit provision in Budget; govt says built it in ministries’ allocation 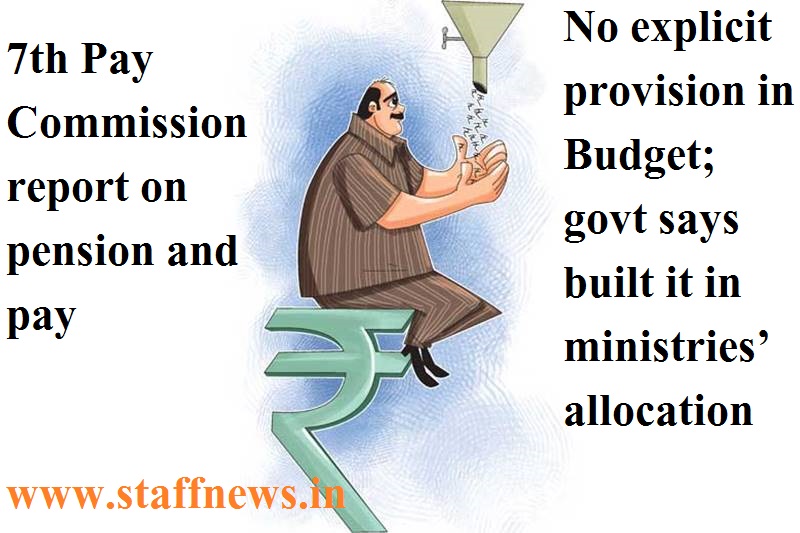 Loading...
Newer Post
Conference on Implementation of National Pension System by Central Government
Older Post
Scheme for providing facilities to the Employees with Disabilities of DoPT