Projected 7th CPC Pay for each cadre/Post, Pension and all service matter: Submission of oral evidence by BPMS

Kiran Kumari 2 April 2, 2015 3:30 am
Projected 7th CPC Pay for each cadre/Post, Pension and all service matter: Submission of oral evidence by BPMS:- 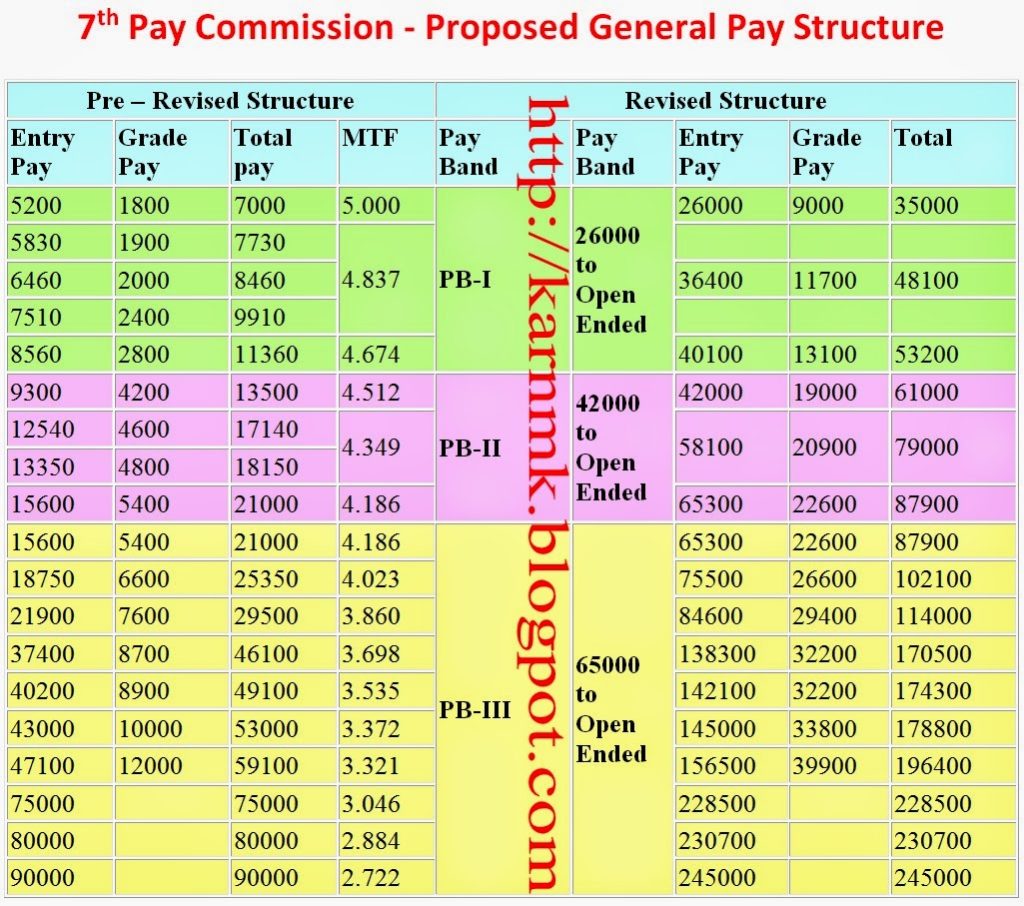 (AN INDUSTRIAL UNIT OF B.M.S.)

Subject: Submission of oral evidence before 7th CPC by BPMS.


Dear Madam,
This federation is very much grateful to your goodself along with the respected Chairman & other members of the 07th CPC for providing an opportunity to invite your attention towards some of the vital issues which have already been submitted before the 7th CPC through the memorandum submitted on 30.07.2014.
We are hopeful that this 7th CPC will consider the views/proposals of this federation ‘BPMS’ in correct perspective and will recommend better service conditions, pay, allowances etc. to almost 4.0 lakh civilians working with the uniform personnel in Department of Defence, Department of Defence Production and Defence Research & Development Organization under the Ministry of Defence.

Indian family is considered strong, stable, flexible and enduring and normally it consist of three to four living generations, including brothers, sisters, uncles, aunts, nieces, nephews and grandparents living together in the same home. The official statistics reveal that large segments of the elderly in India are illiterate, out of work force, partially or totally dependent on others and suffering from health problems or physical disabilities. Hence, a person when joins the Government he has to look after his parents, wife, children, brothers and grandparents also. The Maintenance and Welfare of Parents and Senior Citizens Act, 2007 also compels him to take care of his/her parents. It may also be pertinent to note that under clause 2 (d) of this Act even if the parent is not a senior citizen, the responsibility of his maintenance vests with the children.

In such circumstances, the family unit for minimum salary should be taken as Six (06), i.e., 01 Unit = Govt Employee, 01 Unit = Spouse, 02 Unit = 2 Children & 02 Unit = Parents. Total 06 Unit
Therefore, as per consumption pattern as defined by ILO and illustrated in the table below, the yardstick for determination of minimum salary should be based on these considerations/basic requirement of life.
** Rates of some of the article mentioned in the table are based on the Average Monthly Consumer Prices of Selected Articles for Industrial Workers, February-2014 issued by Labour Bureau, Govt of India.

Considering the importance of disparity in ratio between the minimum and maximum pay the Fourth Central Pay Commission opined (Para 7.58) that an effort should be made not only to reduce the number of pay scales, but also to reduce the disparity between minimum and maximum scales of pay. The Fifth CPC had retained the minimum: maximum salary ratio of 1:10.7 inherent in the Fourth CPC pay scales even though the ratio had become 1:8 in 1996 on account of unequal rates of Dearness Allowance neutralization where the highest category was allowed neutralization at 65%.

Hence, it is our considered opinion that the ratio between the minimum & maximum Salary should be of 1:7.
In case of Cabinet Secretary the maximum salary should be 07 times than a lowest paid employee since the Cabinet Secretary, as the overall CEO of the governing system, have to take and ensure implementation of several policy decisions and his accountability is much more than anyone else.
Hence, the Maximum Basic Pay will be 35000 x 7 = Rs. 2,45000.00 (Rupees Two Lakh Forty Five Thousand) for Cabinet Secretary of India.

The Figure of maximum and minimum salaries would give an arithmetical relationship between the new basic pay and the unrevised basic pay. Normally, the application of such a broad arithmetical ratio may be used for all the existing scales but due to merger of some grade pays or rationalization of pre-revised grade pay this may be re-looked by keeping in the mind the vertical and horizontal relativities of the cadre. It has to be kept in the mind that Pay Band & Grade Pay may not always be enough to fit in every kind or category of employment so a suitable system of “Special pay‟ or allowances can take care of such cases.

Nevertheless, it is once again reiterated that under no circumstances, should the ratio between minimum-maximum pay exceed 1:7.

Continuing the above discussions, we proposed the following revised pay structure on the basis of logic as follows:

The minimum-maximum ratio has been fixed at 1:7

A large span has been kept in PB-III to ensure financial movement to HAG slot of Officers who otherwise do not find promotional space in the slot.

Simultaneously, Ministry of Railways has also revised the inter grade ratio of Industrial Employees as under:


Hence, 07th CPC should recommend for similar inter grade ratio in all the Ministries.

Further, in the Corps of EME, Navy HQrs, Air HQrs sufficient number of Technical Workers are being recruited directly as Highly Skilled with B.Sc./Diploma in Engineering because they are required to handle most sophisticated equipments Radars, Laser Ray Finders, Night Vision Devices Electronic Gadgets, GPS, Multi type Test Equipments etc, hence they should be recruited in the Highly Skilled Grade – I.
There is a need for changes to be made in the pay structure of various cadres in DRDO as the existing pay is not comparable with other Scientific Organisations and also other Departments in Ministry of Defence. Hence, we have suggested different pay structure for various cadres in DRDO:

It is suggested that at least 03 Grade structure be made for Rajbhasha Cadre in Lower Formation and their pay scales be at par with those announced by the Official Language Implementation Committee (JHT – 4600, SHT-5400 & HO – 6600).