C. MAHENDRAN
Will the Minister of
LABOUR AND EMPLOYMENT be pleased to state:-

MINISTER OF STATE (IC) FOR LABOUR AND EMPLOYMENT

(a): The rates of minimum wages fixed for agriculture and non-agricultural workers in the Central Sphere is at Annexure I. The range of minimum wages in the State Sphere is at Annexure II.
(b) to (d): There is a wide regional disparity in minimum wages due to variations in socio-economic and agro-climatic conditions, income, prices of essential commodities, paying capacity, productivity and local conditions. However, as a step towards moving for a uniform wage structure, as recommended by the National Commission on Rural Labour and to reduce the disparity in minimum wages across the country, the concept of National Floor Level Minimum Wage (NFLMW) has already been mooted by the Government in 1996 on a voluntary basis. It is revised from time to time taking into account the increase in the Consumer Price Index Number. NFLMW has been revised recently to Rs.160/- per day w. e. f 01.07.2015.
The State Governments are regularly advised to fix and revise minimum wages in scheduled employments not below National Floor Level Minimum Wage.
** ******* 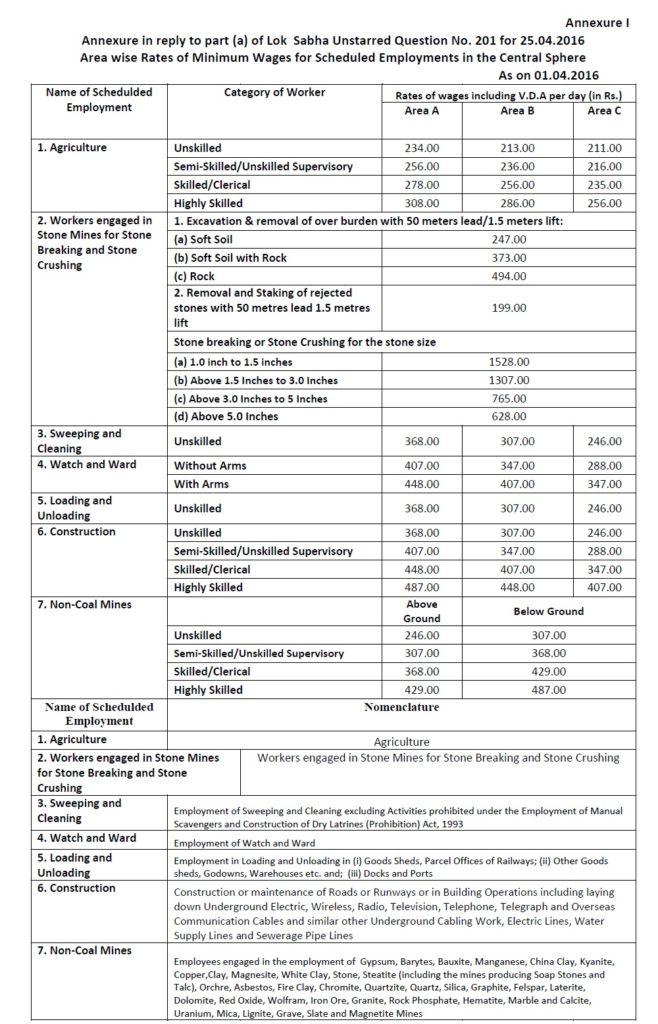 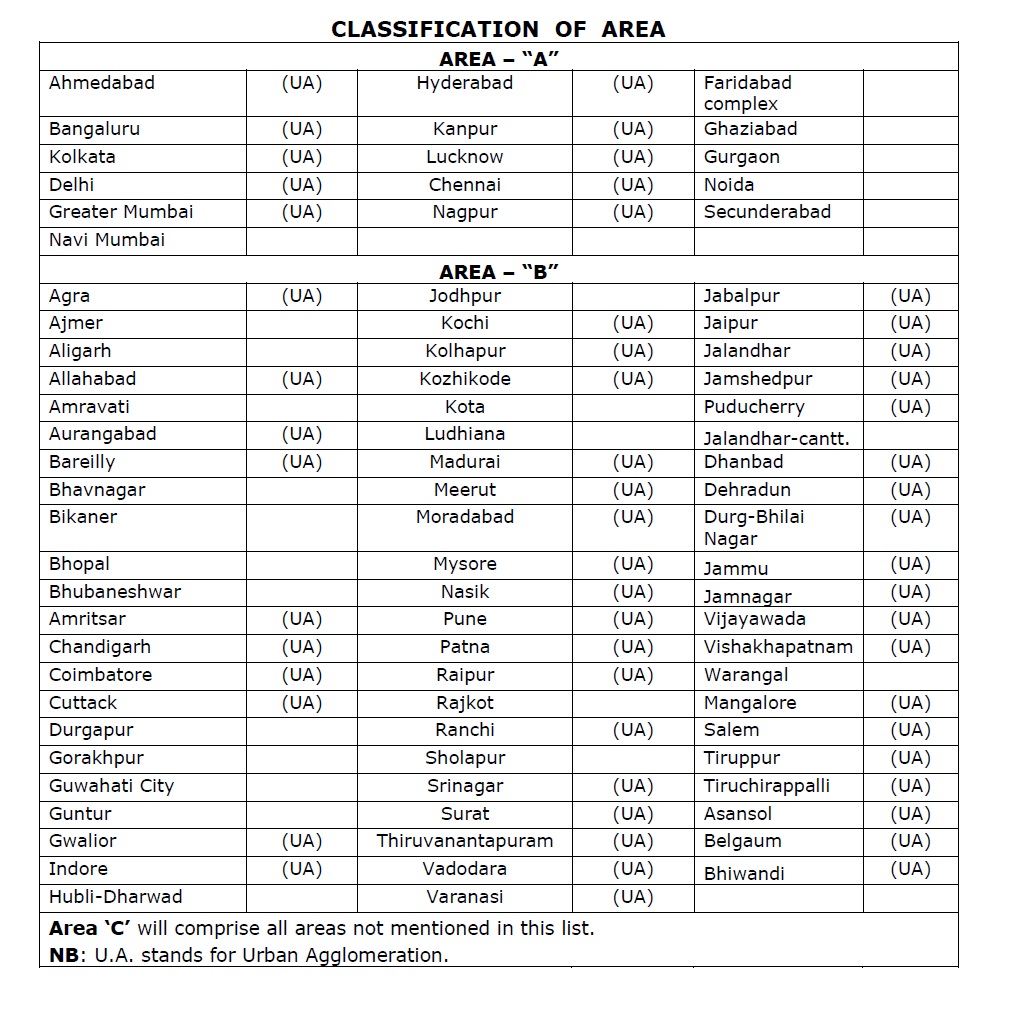 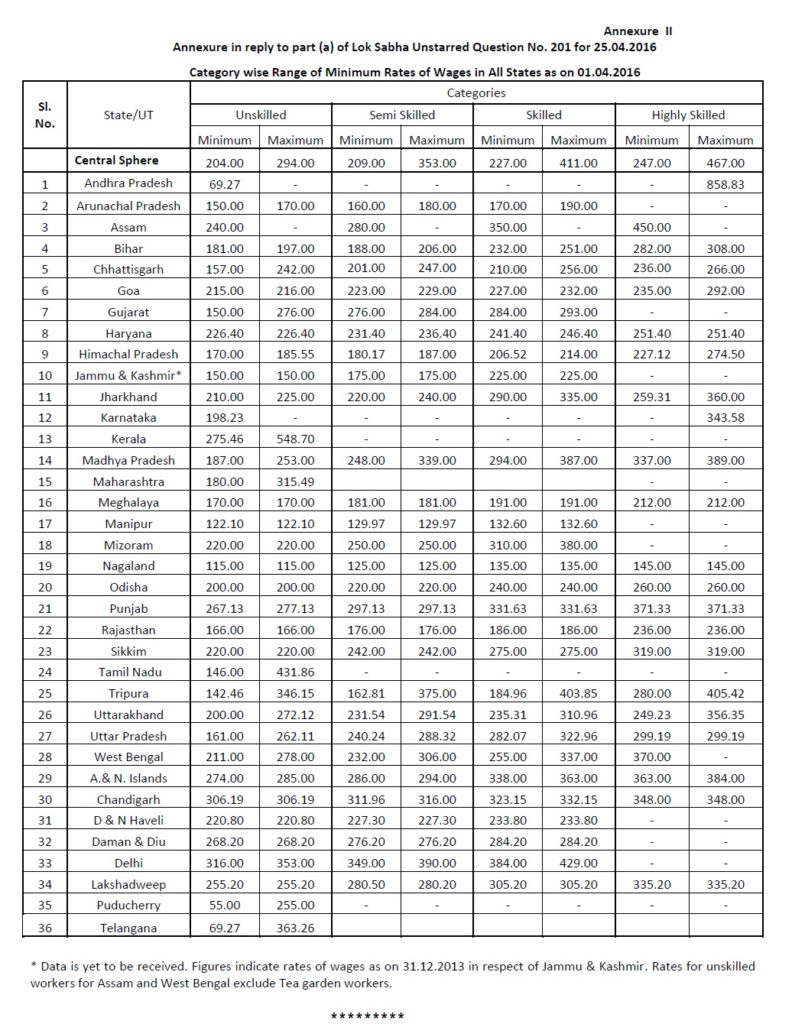