Subject: Grant of Disability Element to Armed Forces Personnel who were retained in service despite disability attributable to or aggravated by Military Service and subsequently proceeded on premature/ voluntary retirement prior to 01.01.2006. 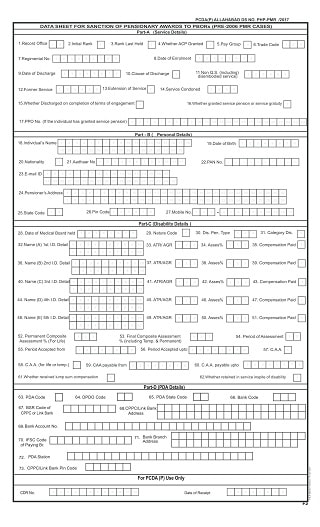