2. Ordered that the Resolution be published in Gazette of India.
(Anjana Vashishtha)
Deputy Secretary (Budget) 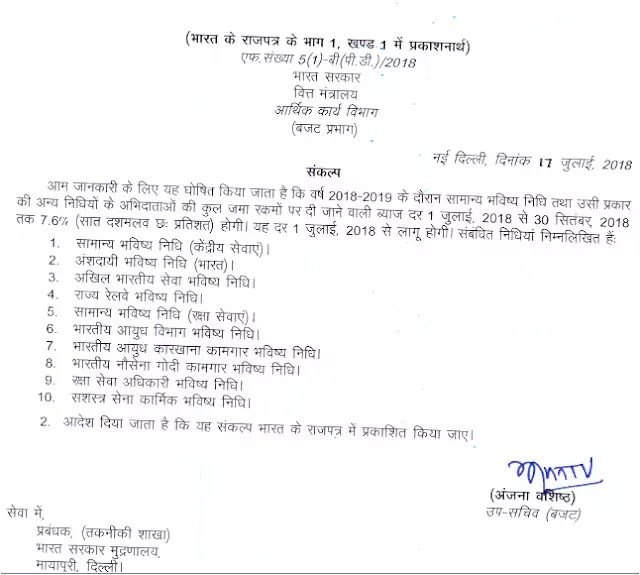 Loading...
Newer Post
Promotion between 01.01.2006 and date of notification of CCS(RP) Rules, 2008 – Revised option for fixation is available in case of merger of posts in a common grade: DoPT’s clarification
Older Post
Reversion from New Pension Scheme to Old pension scheme: Information