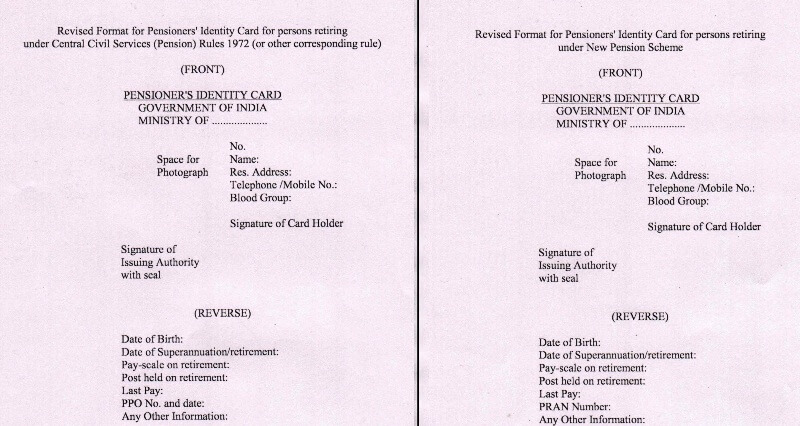 Loading...
Newer Post
Cash Awards to meritorious children of Departmental officers/staff for their performance in the 10th/12th standard Board Examination
Older Post
Cabinet approves Cadre Review of 8 organized Group ‘A’ Services in Railways