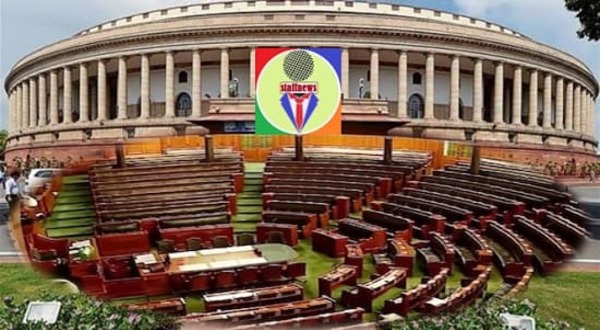 Women in Central Armed Police Forces (CAPFs) is less than 4 per cent of the total sanctioned strength.  Steps taken to encourage the recruitment of Women candidates in CAPFs & ARs

865 SHRI SUJEET KUMAR:
SHRI NIRANJAN BISHI:
Will the Minister of HOME AFFAIRS be pleased to state:

(b) if so, what measures have been taken to boost intake of women candidates;

(e) if so, the details thereof?

(c) Harassment of women at work place is being dealt very seriously. Cases related to harassment of women at work place are being dealt expeditiously as per norms laid down by the Government. Internal Complaint Committees (ICC) at all levels have been sensitized with regard to expeditious processing of the complaints of women personnel with due emphasis on thorough enquiry and timely submission of their reports and findings as and when such complaints are received. Based on the same, suitable disciplinary and administrative action is immediately initiated, wherever applicable.

(d) & (e) Recruitment is an ongoing process for both male and female candidates. Various steps are being taken to encourage recruitment of women personnel in CAPFs and AR as mentioned at Annexure-I.