Minutes of the Meeting of Joint Secretary (IC) with the Members of the Staff-Side of the Standing Committee (National Council-JCM) held on 19.02.2016 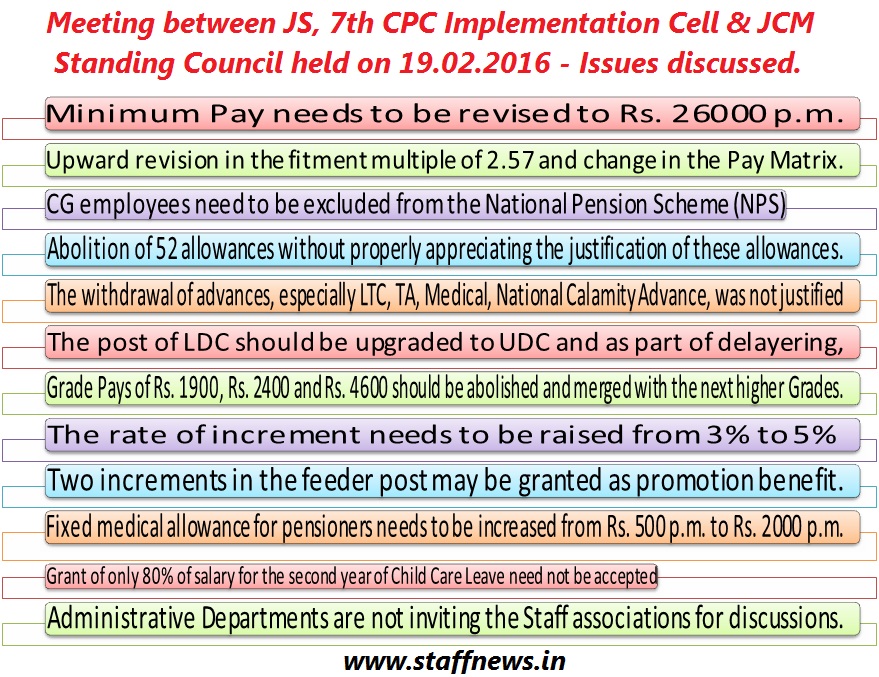 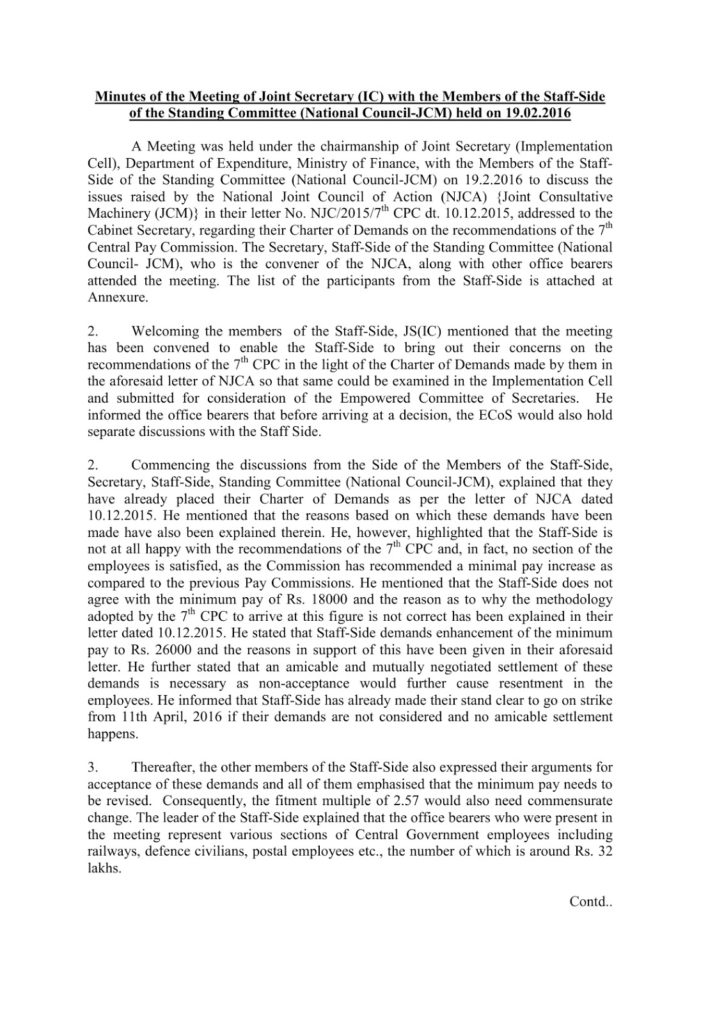 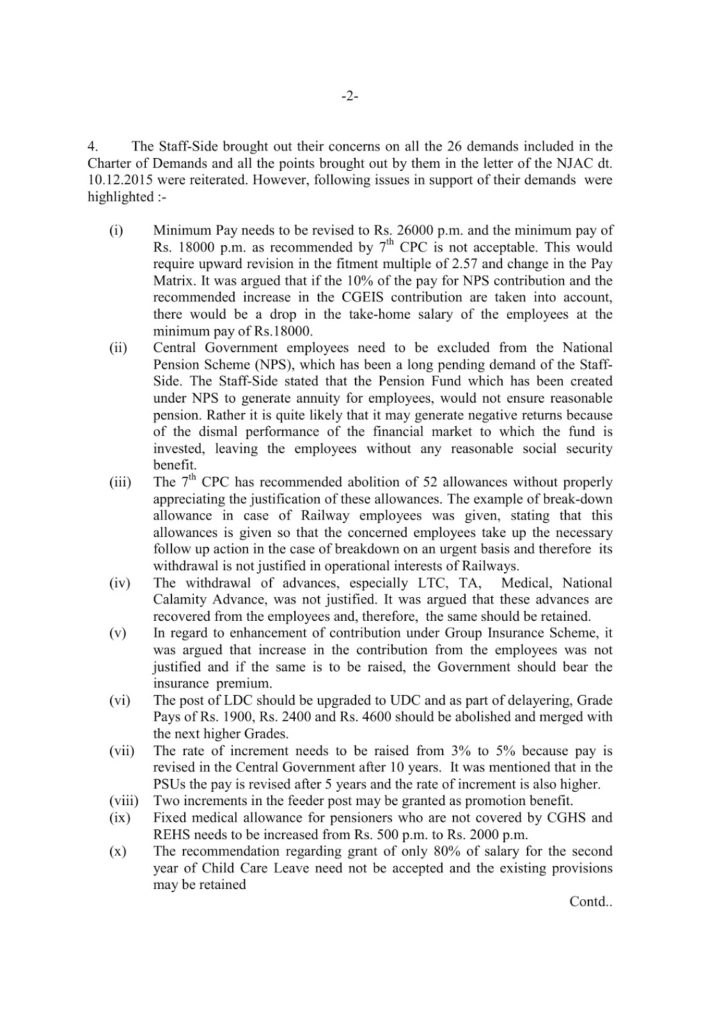 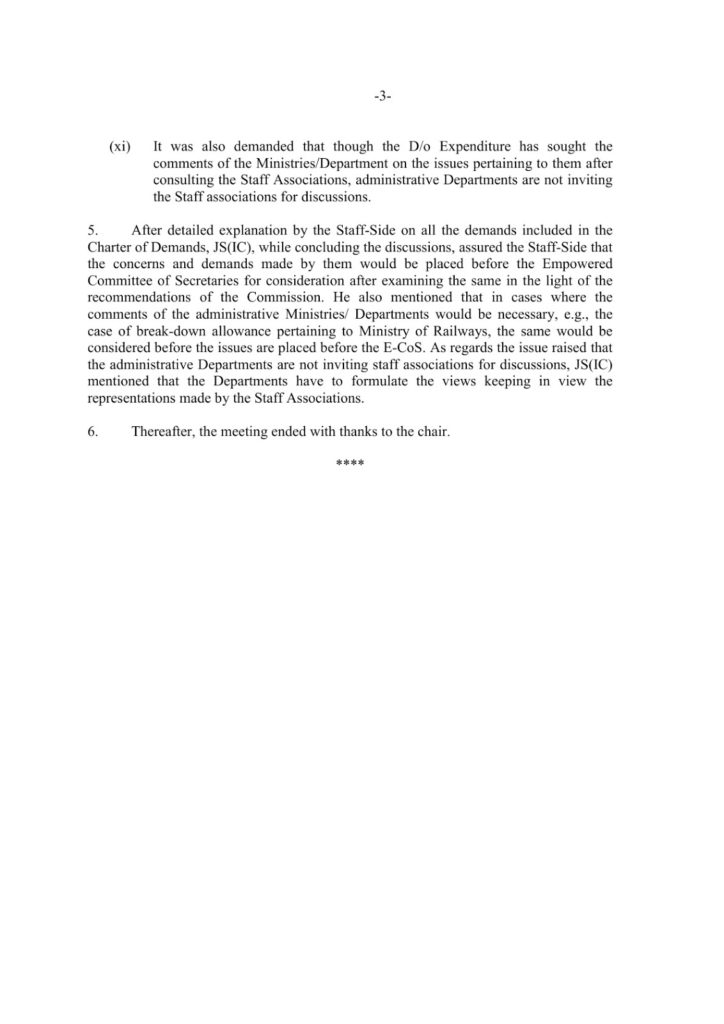 Source/View/Download: http://finmin.nic.in/
Stay connected with us via Facebook, Google+ or Email Subscription.