Shortage of Officers in Army

(c) Presently, there is no proposal to lower the age limit for entry of officers in Indian Army. 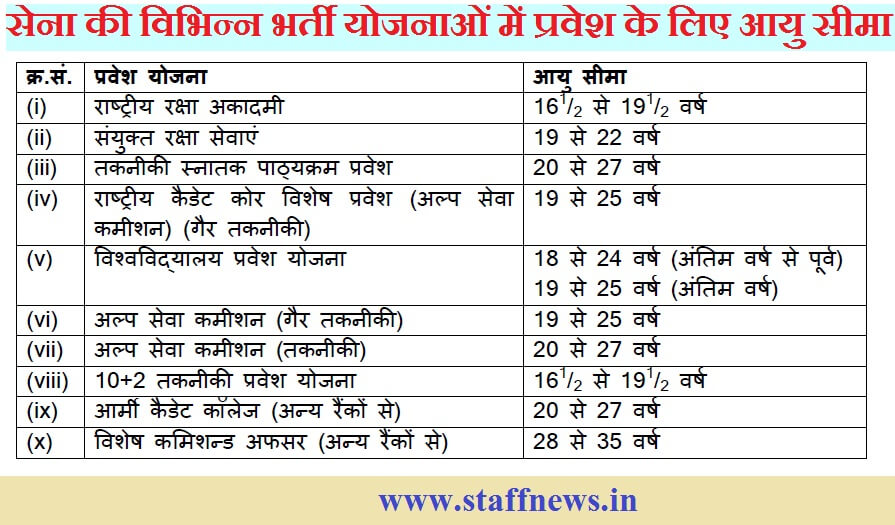