Sd/-
(Surya Narayan Jha)
Under Secretary to the Government of India

Source: Click on the image below to view/download the PDF 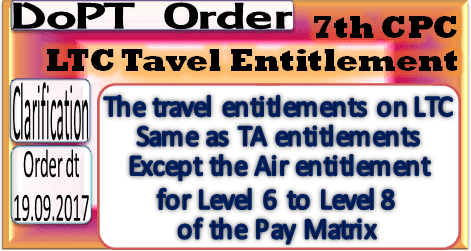 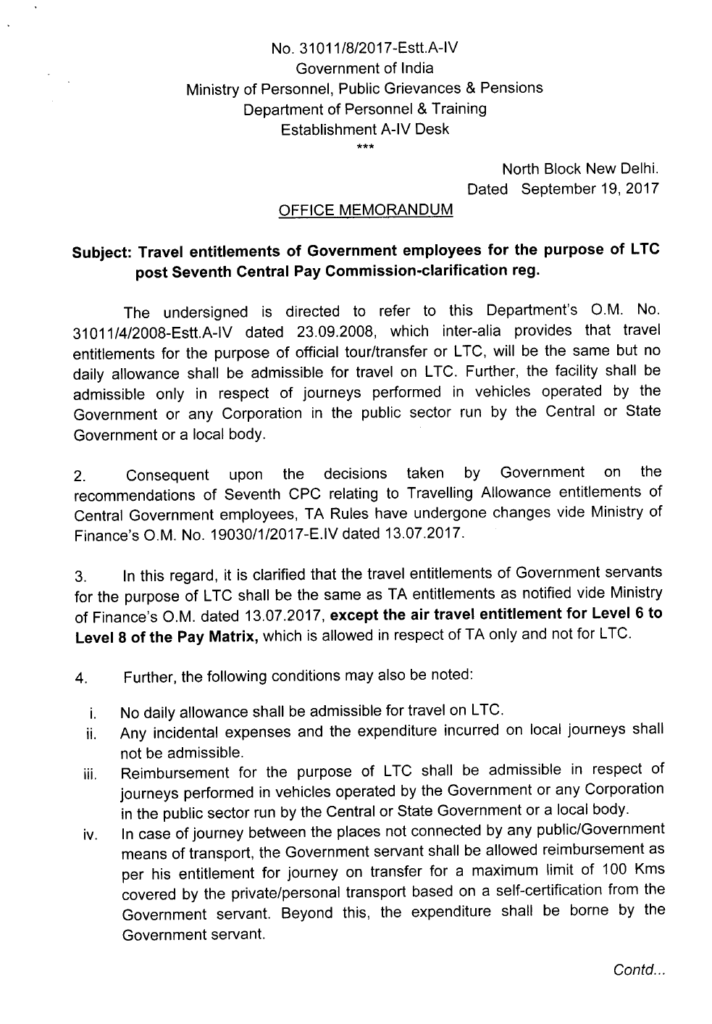 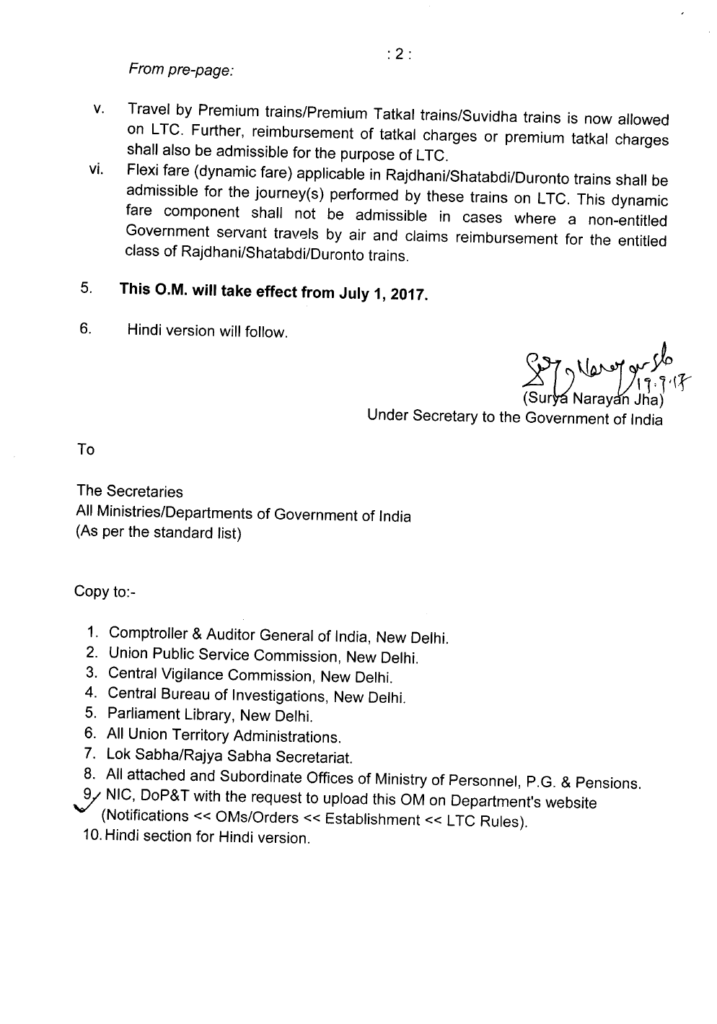