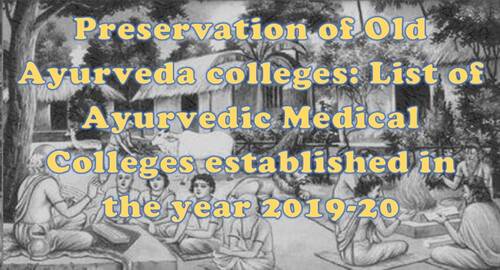 Will the Minister of Ayurveda, Yoga and Naturopathy, Unani, Siddha and Homoeopathy be pleased to state:

(a) & (b): No, at present there is no such proposal under consideration of the Central Government.

(c): The Ministry of AYUSH has given the permission to open 13 ( Thirteen) new Ayurvedic Medical Colleges during the year 2019-20

Detailed information is as per Annexure 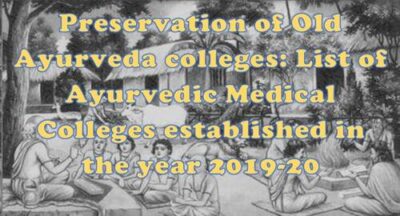