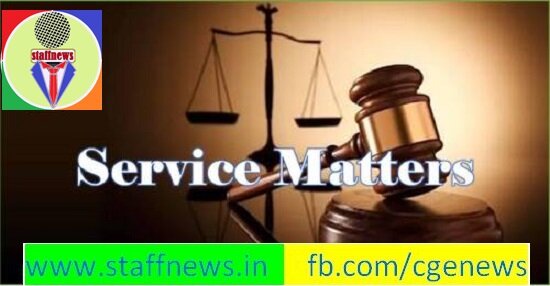 Responsibility of organisation to ensure officers get most beneficial pay option when a new CPC is implemented: AFT

The Armed Forces Tribunal has held that it is the responsibility of the authorities to advise an officer on the most beneficial option available during the fixation of pay and allowances when a new Central Pay Commission (CPC) is implemented.

“This tribunal is of the firm opinion that irrespective of whether an officer rendered his option or not, the organisation and in particular the implementing agency and the paying agency are beholden to advise an officer and ensure that the most beneficial option in pay fixation is given to him,” the tribunal’s bench comprising Justice Rajendra Menon and Lt Gen PM Hariz said in its order of August 24.

Allowing a petition filed by a retired colonel seeking revision of his salary since its fixation in December 2004 under the 4th CPC, the bench said that merely because the provisions are there in the instructions is inadequate methodology to ensure that all officers got the most beneficial advantage from the way their pay is fixed.

This had a cascading effect on transition to the 6th and 7th CPC, resulting not only in his last-drawn pay being less than that of his course mates and juniors, but also in reduced pension. He had represented to the pay authorities on numerous occasions.

Observing that it is evident that there indeed is a financial advantage if the pay on promotion in December 2004 had been fixed from the date of next increment in March 2005, the bench said that this would then have resulted in appropriate financial advantage on transition to the 6th CPC in January 2006 too.

The bench said that even if the option was not exercised there was nothing on record to show that the authorities gave any advice on the implications of pay fixation from the date of promotion or next increment,

Holding that there is no reason to believe that anyone would knowingly opt for a less beneficial pay fixation option, the Bench said the option was exercised or not exercised in the absence of full knowledge of the implication of the action, which in its opinion was the responsibility of the paying authority to ensure.

The Bench directed the authorities to review the pay of the officer fixed on promotion in December 2004 under the 5th CPC and after due verification refix his pay in a manner that is most beneficial, refix the pay on transition to the 6th CPC with the most beneficial option while it is not less than that of juniors, and refix the pay on transition to 7th CPC and subsequent promotion and retirement accordingly.

The Bench also ordered that all pending similar cases pertaining to pay fixation on promotion in 5th CPC with the most beneficial option be similarly reviewed and pay refixed. Earlier this month, in another case, the Tribunal had directed the Controller General of Defence Accounts to review and verify the pay fixation of all those officers, of all three services, whose pay has been refixed under the 6th and 7th CPC.

Read at: The Tribune India