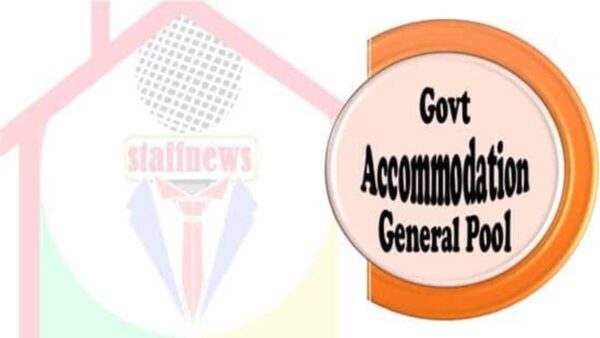 Withdrawal of benefit of retention of Govt. Accommodation at the last station of posting i.r.o. Officers working in North East Region

Withdrawal of benefit of retention of Govt. Accommodation at the last station of posting i.r.o. AIS and Central Government Group ‘A’ Service Officers working in North East Region: Directorate of Estates OM dated 06.10.2022

2. Now, the Government has reviewed the incentives/special allowances granted to AIS Officers and Central Government Group ‘A’ Service Officers working in North Eastern Region and, accordingly, it has been decided to withdraw the benefits of retention of Govt. Accommodation at the last station of posting in so far as it relates to Group ‘A’ Officers including AIS Officers as was granted vide above quoted OMs.

3. As per above, no fresh retention at the last place of posting shall be granted to Group ‘A’ Officers including AIS Officers with immediate effect in case of their posting to North Eastern Region including Sikkim. However, provision of such retention to officers posted in remaining non-family stations i.e. J&K, Ladakh, A&N Islands, Lakshadweep and LWE areas as declared by M/o Home Affairs from time to time shall remain in force.

4. Moreover, the retention already granted to such officers who have earlier been posted to North Eastern Region including Sikkim will also be withdrawn, subject to any stay already granted by any court of law against any vacation order, giving opportunity to the allottee officers to vacate the accommodation latest by 31.03.2023.

5. In all above cases as mentioned in para 3 & 4, the normal retention period allowed on transfer under Rule 40 of CGPRA Rules, 2017 shall remain applicable from the date of transfer.

This issues with the approval of Competent Authority.