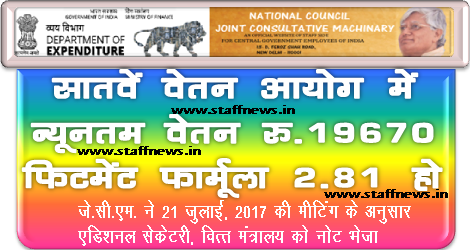 Loading...
Newer Post
Payment of arrears of Pension & Family Pension in cases where valid nomination has not been made: DeSW Order
Older Post
Option 1 recommended by 7th CPC i.r.o. Pre-2016 Pensioners – for parity of pension between Pre & Post-2016 Pensioners: Appeal