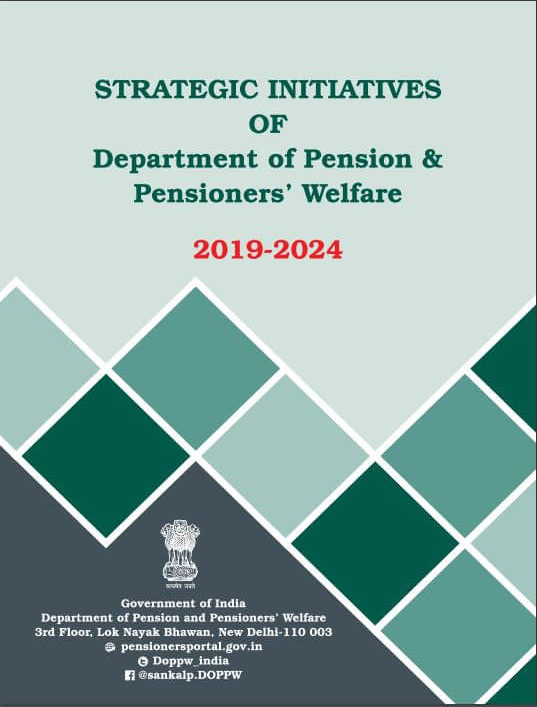 A life of dignity and respect for Central Government pensioners.

100% e-PPOs, ITS INTEGRATION WITH DIGILOCKER AND CREATION OF BIG DATA POOL OF PENSIONERS

Jameel: Now my family pension 15365 how much Get increasing my pension

Implement MACP w.e.f. 1st January, 2006 and grant of increment on 1st July who retired on 30th June: ATR on recommendation of DRPSC