Kiran Kumari 1 May 3, 2017 4:04 am
7th Pay Commission: Cabinet May Clear Up Allowances Bottleneck Today
The Ashok Lavasa committee on allowances, which examined the 7th pay commission’s recommendations on allowances, submitted its report to the finance ministry on April 27. 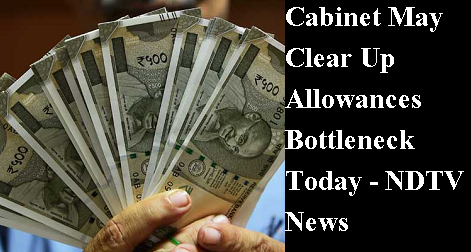