7th CPC Pay Fixation: Stepping up of Pay – Consolidated Guidelines by DoPT in view of provisions of CCS (RP) Rules, 2016 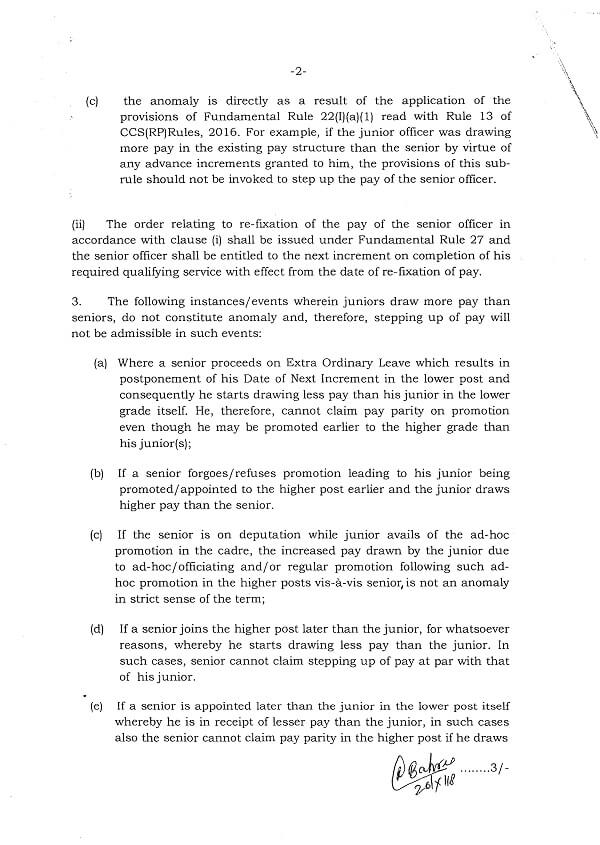 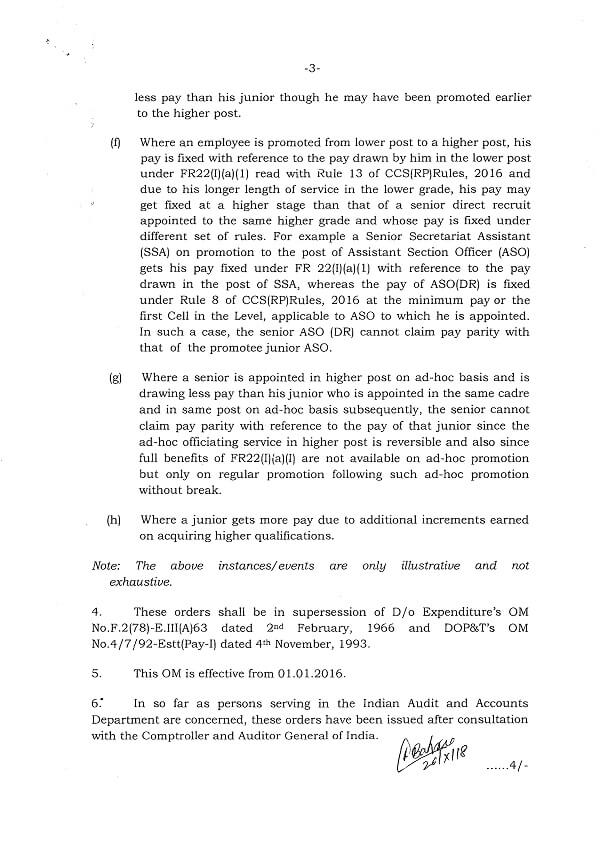